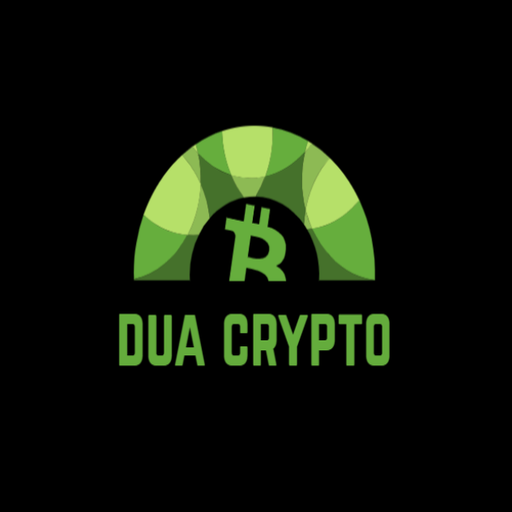 A recent interview with the Founder and CEO of Real Vision, Raoul Pal, reveals some extremely bullish views. In fact, Paul believes an upcoming “disruption” of the existing financial system could propel the price of Bitcoin to gains of 50x to 100x in just five years.

These bullish predictions came in a recent YouTube interview with CoinTelegraph. Specifically, Pal suggests that “macro factors” will be responsible for driving the price of Bitcoin to new heights. This comes as the price of Bitcoin is already surging past $9,500 in the wake of the 2020 Bitcoin halving.

For example, Pal points towards the current economic sentiment as potentially being a harbinger of worsening macroeconomic conditions. Pal notes that despite the recent stock market rally, following the short COVID-19 coronavirus pandemic downturn, the recession still looms.

Specifically, Pal points out dropping bond yields as well as falling commodity prices as signs of shifting sentiment. Moreover, he argues that the upcoming recession is a “reality” some stock traders are not yet recognizing:

Furthermore, Pal also brings up his interpretation of the economic “boom and bust” theory, officially known as the economic cycle theory. According to Pal, we are currently at the bottom of the “down cycle”.

“The probability is high that we have to move to a new financial system. And that will probably involve digital currencies in multiple formats.”

“We’re not necessarily creating higher prices because maybe the price of goods is falling faster than the price of money,” Paul argues. Moreover, this is completely in line with recent comments that the US dollar is stuck in a “deflationary spiral”.

In keeping with this reasoning, Pal suggests devaluation of fiat currencies around the world could lead to higher Bitcoin prices. Specifically, he notes that the price of Bitcoin could rise “50x to 100x” in the coming five years.

In such a bullish scenario, Pal argues Bitcoin would have a strong chance of becoming a de facto reserve currency. “Think of it as your own sovereign currency that you can always go to if your governments are acting badly.”

Should I Get My Salary in Crypto?

​What Can You Buy With Bitcoin?