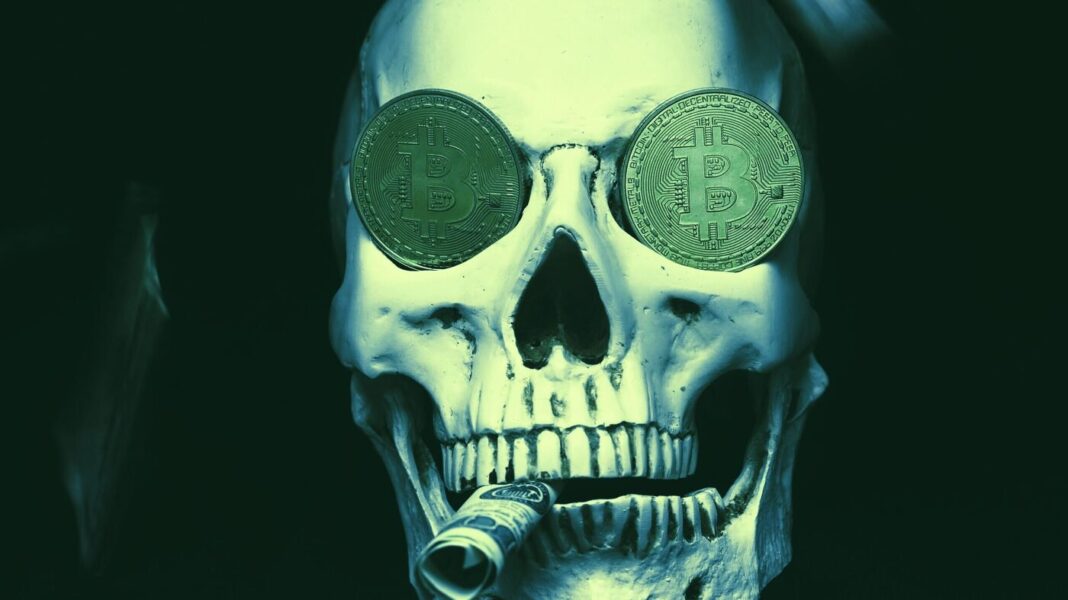 At this year’s Smart Contract Summit, DeFi founders all expressed concern that maybe the industry was growing too fast. But good could come of it, they said.

The current explosion of decentralized finance (DeFi) is being driven by greed and its boom isn’t sustainable, according to DeFi superstar and the creator of YFI, Andre Cronje.

We should also be worried about the huge amounts of money being made with yield farming—and DeFi protocols becoming too big.

These were some of the comments made by DeFi protocol at 2020’s Smart Contract Summit yesterday.

“I think the reason there is such a massive influx of money right now is because people are making money in insane amounts,” said Cronje when asked about what is driving the growth of DeFi by the co-founder of Chainlink, Sergey Nazarov.

He said that people snapping up and selling governance tokens—assets designed to allow people to make decisions on DeFi protocols—have led to this boom.

“It’s not a sustainable part of DeFi,” he said, adding that valuable protocols in the DeFi space—such as Synthetix, Compound and Chainlink—would still be around when the “greed phase is over.”

Aave co-founder and CEO Stani Kulechov also shared Cronje’s pessimism: “What I’m scared of is that while DeFi protocols are growing a lot, they are starting to think how they can accumulate all the wealth,” he said. “They’re starting to become the banks they basically tried to escape.”

But he added that he did like how people are using Aave—a protocol that lets you earn interest on deposits and borrow assets—and said the best way to avoid the problem of DeFi protocols getting too big would be for different protocols to “work together seamlessly.”

Also on the panel was Kane Warwick, the founder of synthetic asset platform, Synthetix.

Warwick said that while he agreed that the boom in DeFi was being in part driven by a token boom, there was an “underlying, powerful force at play.”

“We’re all on the ground floor of this redesign of traditional finance systems into new decentralized systems,” he said. “Anyone who participates will reap significant rewards if they allocate their time and capital.”

DeFi has exploded with popularity this year. Almost $9 billion in cryptocurrency is now locked in the industry’s smart contracts—a number that has doubled since the start of July, according to data analytics site DeFi Pulse.

The market cap of DeFi has also blown up—sitting at $17.6 billion according to today’s CoinGecko data. And the surge in investment has led some to believe it may be a bubble on the verge of bursting.

The CEOs agreed at the summit that what is being built with the current DeFi protocols is exciting. “Money legos”—allowing developers to put different existing DeFi tools together to make new ones—was one hot topic.

Cronje said it was “awesome.”

“So often you see people build stuff you could never have envisioned—like someone launches a product that uses your platform and you’re like, how the hell could they think of this? Then you play with it and you think it’s cool.”

“There’s much less of a plan and a lot of exploratory fun.”

What is Compound? On Ethererum

What Is Decentralized Finance?: A Deep Dive by The Defiant