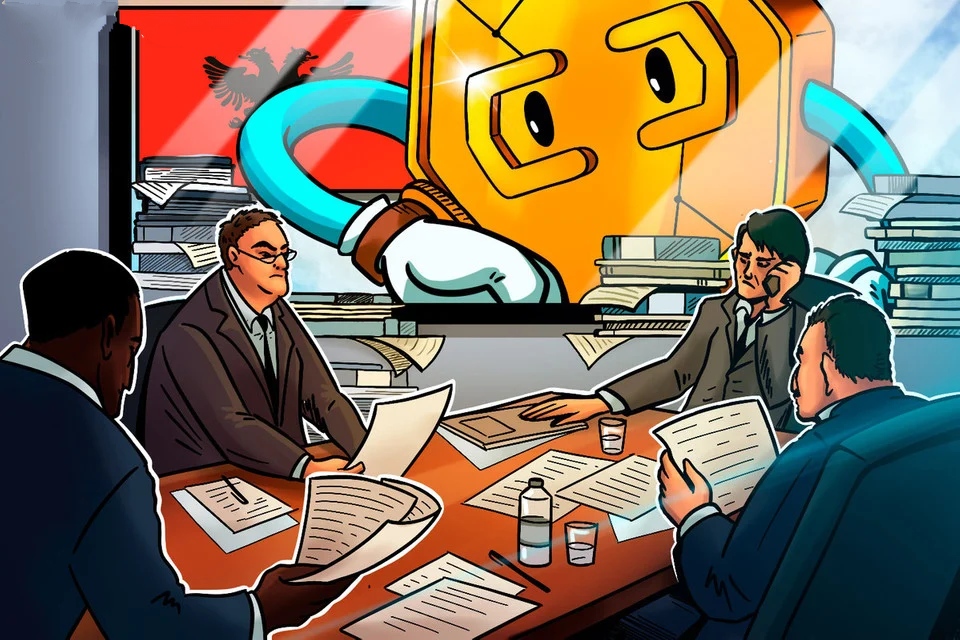 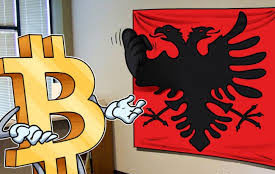 iament signed a bill into law on May 21 plenary session a legal framework for cryptocurrencies.
The law, “On Financial Markets Based on the Technology of Distributed Ledgers,” first appeared before the Committee of Economy in October 2019 and was approved today with 88 votes in favor, 16 against, and 3 abstentions.
Introduced by Albania’s Minister of Finance and Economy, the legislation looks to regulate the conditions for licensing all crypto activities in the country.

Beyond digital tokens, the law looks to monitor all infrastructure where DLT technology operates.

Virtual currencies considered as a “type of virtual asset”
Dunaj commented on the proposal that will ultimately be voted on in Parliament:

“The draft law aims to regulate the conditions for licensing, exercising the activity of operators and stock exchanges and supervising them, as well as preventing abusive practices in the market, where severe fines are stipulated for anyone who violates the provisions of the law.”

The law aims to combat money laundering through digital assets
The minister said that the bill serves to make “the best use of the benefits offered by technology,” but also to address a range of potential risks. These include the creation of fraudulent schemes or unauthorized schemes to provide virtual assets, or the risks of using them for money laundering, terrorism financing, or market manipulation.

This makes Albania the third European country (after Malta and France) to establish such a legal framework for cryptocurrencies.

Other news on the Albanian crypto sphere
In 2017, the Albanian Central Bank issued a warning to citizens that digital currencies like Bitcoin (BTC) were not under the direct supervision of the country’s banking sector regulations and that such vehicles carried extremely high levels of risk.

Albania allowed the installation of crypto ATMs by General Bytes, a major Bitcoin ATM manufacturer based in Prague