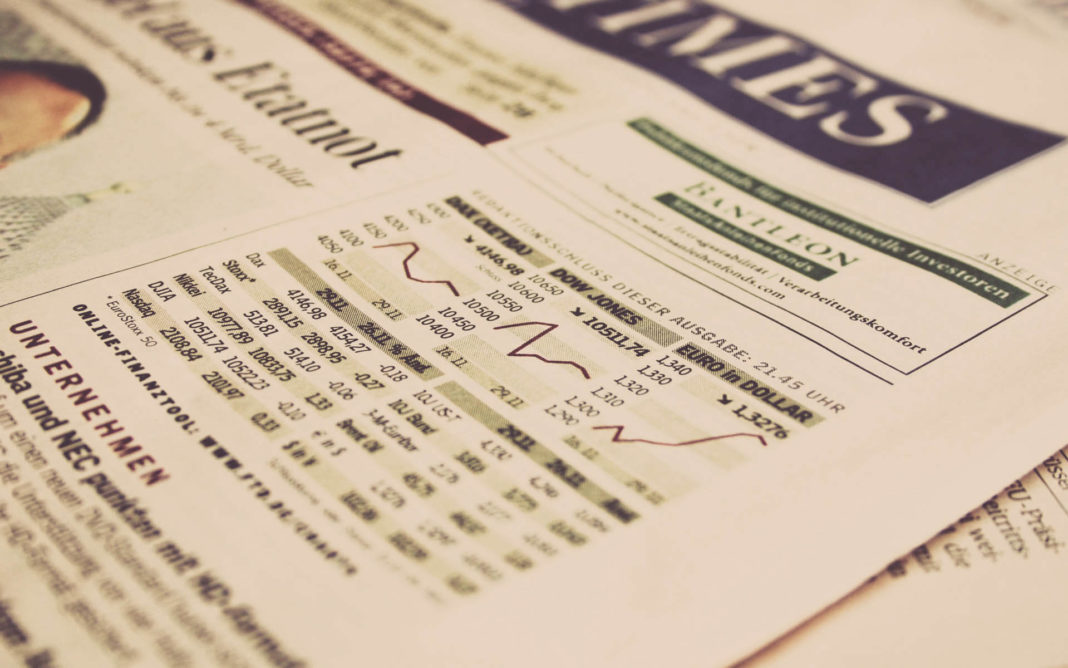 The crypto markets are now in the green, following the uncertainty leading up to the Bitcoin halving. However, ever since the Bitcoin mining reward was cut in half, Bitcoin has been slowly approaching $9,000. Now, one billionaire VC argues this comes as the US dollar is stuck in a “deflationary spiral”.

Cryptos are in the green since the Bitcoin halving

Bitcoin is trading at $8,899 at the time of writing. Moreover, the cryptocurrency market as a whole is gaining following yesterday’s Bitcoin halving. Bitcoin appears to be on track for soon reaching the $9,000 price line. At the same time, observers are raising questions over fiat’s long-term competitiveness.

Specifically, the economic turmoil following in the wake of the COVID-19 coronavirus pandemic could spell trouble for numerous currencies. Toshi Times has previously gone through the Federal Reserve’s controversial “quantitative easing infinity” measures.

This could seriously erode some of the remaining trust in fiat currencies such as the dollar. Nevertheless, the current economic climate could be troublesome for fiat currencies in various ways. The past weeks have seen reports of investors flocking to safe-haven assets such as gold and Bitcoin.

Now, the chairman of Virgin Galactic, Chamath Palihapitiya, is joining the chorus of those questioning the future of the US dollar. Appearing on CNBC’s Squawk Box, Palihapitiya had some choice words for the premier cryptocurrency and the US dollar.

First and foremost, he said that Bitcoin’s future is looking bright. This comes as he argues that Bitcoin is the most “uncorrelated”, or decoupled, asset to fiat markets. Notably, this comes as Palihapitiya suggests the US dollar will soon face a “massive deflationary spiral”.

This spiral will likely be the result of decreasing real wages, following the COVID-19 coronavirus pandemic’s economic consequences. A recent report by Moody’s Chief Economist, Mark Zandi, suggests that real US unemployment is already at 24.9%.

“It’s important we have a hedge”

Moreover, Zandi suggests it could take roughly five years until we exit the burgeoning recession. It is against this backdrop that Palihapitiya said that Bitcoin holds a long-term value against the US dollar:

“When we started to believe in the long-term value of Bitcoin, it was as a store of value and it was that schmuck insurance that you kept under the mattress.”

Moreover, Palihapitiya said he believes in Bitcoin is due to the upcoming devaluation of the US dollar. “The reason is that now we are in this massive deflationary spiral, and you have to figure out how you’re going to protect yourself,” he said in the CNBC interview.

Put simply, he refers to Bitcoin as a “hedge” against the brewing economic uncertainty. As such, it will be especially interesting to see Bitcoin’s continuing performance amid COVID-19 consequences:

“And so however you think about it — from classic economic theory or the schmuck insurance or you’re somewhat skeptical of the established government masses — it is important that we have a hedge, a non-correlated hedge. And I still struggle to find anything that is as uncorrelated to anything else and to everything else than Bitcoin.”