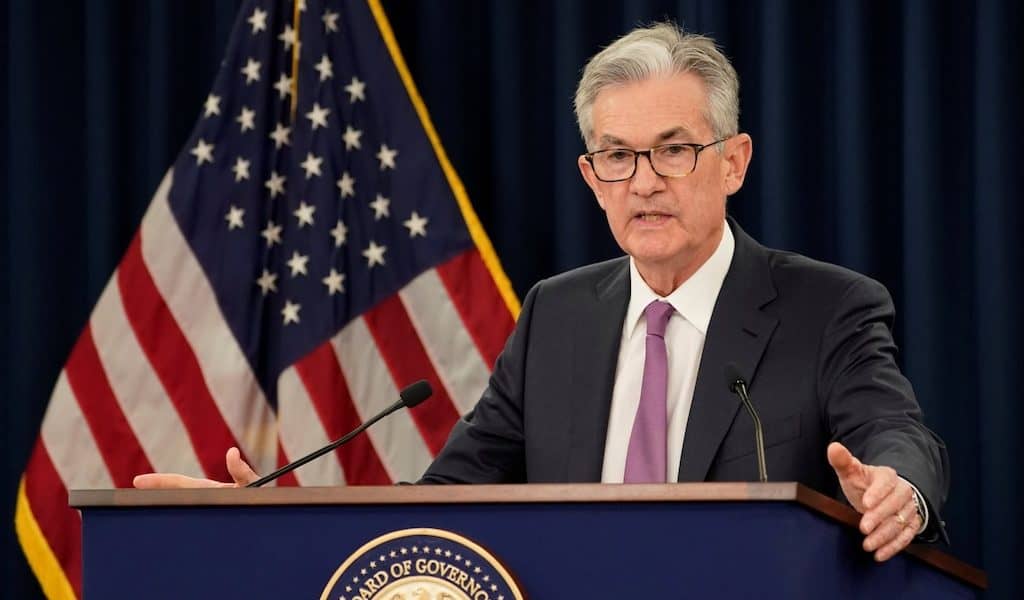 The price of Bitcoin is holding relatively steady following the Bitcoin halving, just shy of the $10,000 line. Now, however, one research analyst is suggesting that Bitcoin will not dip below $6,000 ever again. Moreover, he also predicts Bitcoin could rally to $50,000 – $100,000.

Tuur Demeester is bullish in his Bitcoin outlook

Specifically, these comments come from the research analyst and crypto investor Tuur Demeester. He put forward some of his thoughts on Bitcoin’s current and future price in a recent video on the crypto research firm Messari’s YouTube channel.

In the video, Demeester explains that Bitcoin is currently “back in a bull market” as a result of last week’s Bitcoin halving. Moreover, Demeester also hints that Bitcoin’s major reversal may already be behind the cryptocurrency, and was March’s brutal drop to $3,000 – $4,000 price levels.

Many analysts already believe that the Federal Reserve’s “quantitative easing infinity” initiative could lead to higher crypto prices. Demeester also said that he does not believe the US dollar’s potentially lower relative purchasing power would hurt a prospective Bitcoin price rally.

According to Demeester, this price surge would likely be the result of institution-driven adoption. Specifically, Demeester likens the growing Bitcoin interest among institutional investors to a “land grab”.

Bitcoin could be preparing for “another parabolic rally”

Furthermore, Demeester suggests that this comes as investors are seeking “safe haven” assets, without a clear correlation to traditional assets. Demeester also went on to post a chart on Twitter over Bitcoin’s price, showcasing a recent “re-accumulation” of Bitcoin.

In addition to this, Demeester also suggests that a “break out of this [re-accumulation] band will likely ignite another parabolic rally”. Although this is certainly not the only bullish price prediction, one should note that Demeester has a relatively solid track record when it comes to Bitcoin price predictions.

Roughly one year ago, Tuur Demeester took part in producing the “Bitcoin in Heavy Accumulation” report for Adamant Capital. This report was able to predict Bitcoin’s upcoming price range of $3,000 – $6,500 before making a bullish breakout.