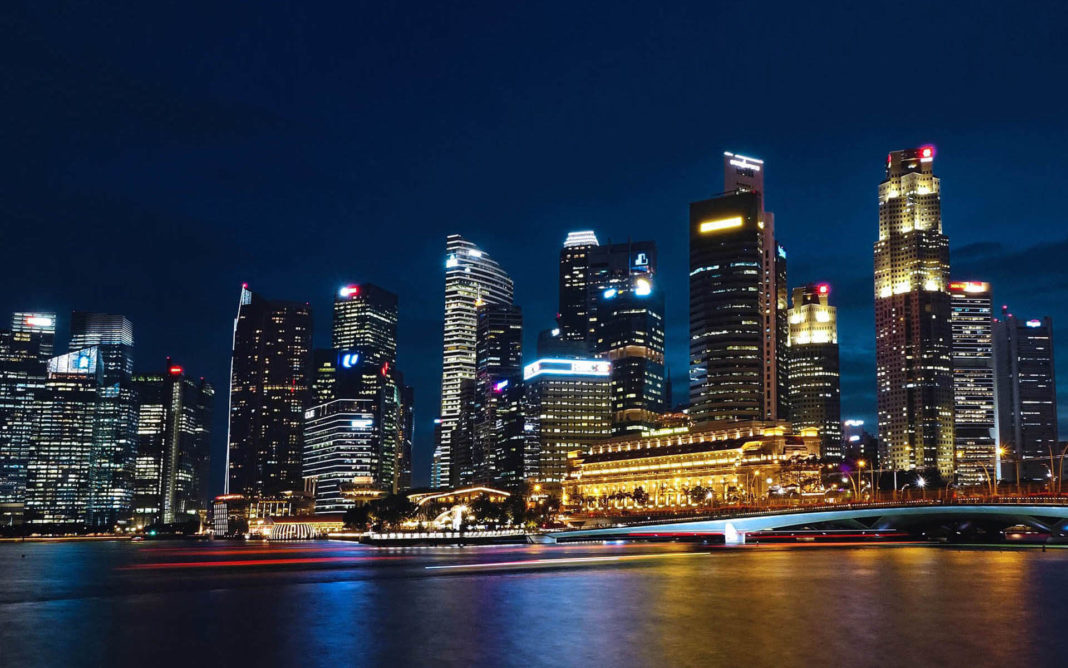 If you own Bitcoin and often talk about it, you may have noticed the questions which arise from time to time, especially during Bitcoin bull markets. They can be asked by your best friends, your grandmother, your taxi driver, or someone else.

Should I buy Bitcoin now? Is it a good time to buy Bitcoin? Is this a good price at which to purchase Bitcoin?

In this article, I will try to give the most accurate answers to the above questions.

Why You Should (and Shouldn’t) Buy Bitcoin

The aforementioned questions relate to Bitcoin investment, but they should also be asked about all other types of investment. If you decide to buy Bitcoin, you should know why you are doing it and when to do it (i.e. at what price).

Any investment, especially one as speculative as Bitcoin, should be familiar to the investor. These days, the majority of investors hold Bitcoin rather than use it as a payment method.

What makes Bitcoin unique? Who controls Bitcoin and its value? How many bitcoins are there, and how many will there ever be? Why was Bitcoin invented? How do one store Bitcoin and other cryptocurrencies?

If you don’t know how to answer one or more of the above questions, you should start conducting research on what Bitcoin is. You can start with this guide for beginners.

Later in this article, we’ll discuss when to buy Bitcoin and determine whether now is the right time to invest.

Bitcoin as an Investment: Read This Before You Buy

The first thing to know about Bitcoin and other cryptocurrencies is that they are speculative investments. If stocks and equities are considered the riskiest of all traditional investments, then Bitcoin constitutes its own category of risk, and guess what? An asset whose price spikes 2,000% in one year (2017) and plunges 70% the following year (2018) is very risky.

The above ROI illustrates just how volatile Bitcoin is. Imagine if you were the one who bought Bitcoin for almost $20K, and the following year was left with what was left of it – a little more than $3K. (Sound familiar?)

When investing, you should always keep in mind both scenarios, and particularly the worst-case scenario. With Bitcoin, this scenario is that it goes to zero.

Before deciding whether or not to buy, you should make sure that you can handle that. And if losing 90% of your initial investment amount sounds like too much, then you should definitely reduce that amount.

Bitcoin: To Zero or $1 Million

Unlike with stocks and bonds, where you just call your broker in order to buy or sell, with Bitcoin, you are your own bank.

You should read up on how to store your Bitcoin and how to send Bitcoin so that you will know how to send it from the exchange to your digital wallet. Since most people do not have the time and ability to study these principles, buying and selling Bitcoin occasionally is not a preferable option.

This brings me to my recommendation that you treat Bitcoin as if in 10-20 years, it will be worth either $1 million or $0. Now, ask yourself this: Do you want to be out of the game? Do you want your kids to ask you, “Daddy, why didn’t you buy Bitcoin when it was cheap?”

Afterward, ask yourself how you would feel if the negative scenario plays out – that Bitcoin’s price falls to zero and that you lose everything (or that Bitcoin equals something, but somehow you lost access to your coins).

You are not a magician who knows when to buy and when to sell. Neither am I. In other words, we can’t time the market. For that reason, wise men invented the DCA method.

Dollar-Cost Averaging (DCA) is an accumulation strategy in which you divide your total desired purchase amount into equal-sized portions at regular time intervals. This can be once a week, once a month, once a quarter, or whatever is best for you.

The main advantage of using this method is that you will be less worried about the buying price than you otherwise would be. DCA ing is perfect for long-term investments, and it is highly recommended for volatile assets such as Bitcoin since one’s purchase price is averaged over time.

Another advantage of this method is that it is very suitable for ongoing investment, such as investing a small portion of one’s salary every month. The nice thing about Bitcoin is that, unlike stocks and equities, it can be bought for any amount of fiat currency. There are enough satoshis (0.00000001 Bitcoin) for everyone, and there is no minimum purchase requirement.

The disadvantage of the DCA method is that one’s profit is not maximized in bull market conditions. However, throughout history, there have been many periods during which DCAing in the US stock market yielded a higher profit than a lump sum investment.

Another potential disadvantage is the persistence required to consistently purchase a fixed amount of Bitcoin over time, even if you feel low and it’s very tempting to buy a larger amount or vice versa.

Now let’s have a look at some more realistic examples:

Meet Joe. Joe has a net monthly salary of $5,000. Let’s say that 5% of his salary has been used to buy Bitcoin once a month since he first heard about it somewhere near the end of 2016. Investing $250 in Bitcoin, every month, throughout the past three years would have resulted in a profit of $18,300, which is roughly a 203% ROI.

Let’s also consider the past two years, keeping in mind Bitcoin’s disastrous year of 2018. Joe still would have made $1,166, or a 29.5% ROI. Side note: If unlucky Joe had made a lump sum investment in December 2017 just prior to Bitcoin’s all-time high, he would have lost nearly half of his investment as of today. This, by the way, was the story of many Bitcoin investors who boarded the train at the peak of the 2017 Bitcoin bubble.

The moral of the story is that the earlier you adopt a DCA strategy, the higher your ROI, as the risk of buying at a relatively high price (like at the end of 2017) is minimized over time. DCA ing allows one to average down their purchase price.

DCA ing is not limited to Bitcoin. If you had bought a Nasdaq ETF every month for $50, but you timed the market in the worst way possible, and you started accumulating exactly when the Nasdaq reached its all-time high at the peak of the dot-com bubble, you still would have enjoyed a 114% ROI after 15 years (5.2% annually).

CryptoPotato was the first to build a prototype DCA calculator for Bitcoin investors in 2016. Nowadays, other tools such as dcabtc.com exist.

Analysis of historical Bitcoin price data carried out in partnership with Bitrated Founder Nadav Ivgi produced some interesting conclusions. The analysis utilized to exchange data from 2010, when Bitcoin was worth less than a dollar, through the end of 2016 (when the price was down more than 70% from the 2013 high of around $1,180). We intentionally ignored data from 2009 when Bitcoin was worth a few cents.

Interestingly, the analysis found that a dollar-cost averaging investment approach produced a positive ROI over most time periods. In fact, DCAing for at least 2.5 years ensured a positive ROI of 100% of the time – even for those who bought Bitcoin in late 2013, near its high of $1,180.

The bottom line: Dollar-cost averaging into Bitcoin between August 2010 and December 2016 achieved an incredible 58,685% return on investment (ROI).

Explanation of the Above Data

The highest concentration of red squares represents late 2013 and early 2014 when Bitcoin’s price reached an all-time high that was not revisited until the beginning of 2017.

In summary, the DCA investing method is perfectly suited to long-term Bitcoin investment. The belief is that Bitcoin will continue to rise over time since its supply is limited. However, nobody can tell for sure if now is a good time to buy, or if the price is too high. That is why dollar-cost averaging is so effective.