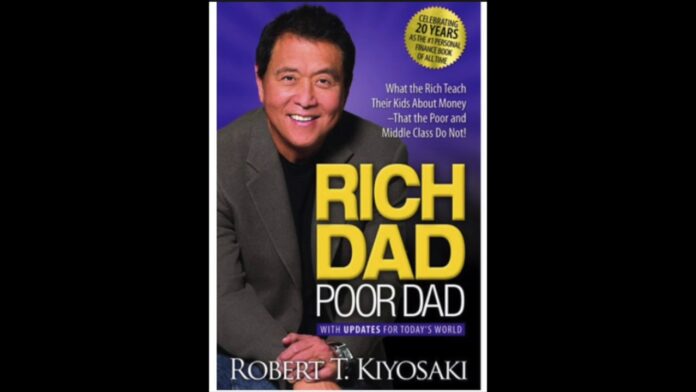 “Gold bull” Dennis Gartman is getting out of the “overcrowded” gold market. Robert Kiyosaki thinks he should give Bitcoin a try instead.

Both the Bitcoin and gold markets have seen massive increases in both trading volumes and prices as of late. If the gold market is too rich for your blood, you may want to consider silver or Bitcoin, according to Robert Kiyosaki, author of the best-selling book “Rich Dad Poor Dad.”Kiyosaki’s comments on Twitter were a response to an interview that Dennis Gartman, a well-known gold-loving investor, gave to Bloomberg earlier today. Gartman told Bloomberg that he was “socially distancing” himself from the precious metal because he felt the market was too crowded.

“Too many people all of a sudden are involved in the gold market,” he said. “There’s only one position everybody has and that’s long […] people have to be taken out of that trade,” Gartman said, adding that he might get excited about gold again if it dropped to as low as $1,775.

But if gold can’t save us from the current economic crisis, then what can? Kiyosaki offered some alternative hedging options:

“Silver [is] still around $25 Oz. $50 next? Everyone can afford [that]. If you have money, Bitcoin is moving up. I am out of gold [and] loading on Silver and Bitcoin,” he tweeted.

Renowned gold bug (and Bitcoin skeptic) Peter Schiff chimed in response to Kiyosaki by suggesting that Gartman “was never really in gold.” Investors should, instead, sell their Bitcoin into “this sucker’s rally,” he tweeted. 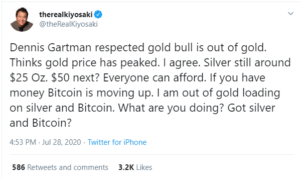 Kiyosaki’s recommendation to buy silver as well as Bitcoin is notable, however, given recent reports that silver traders are more interested in accumulating the metal than speculating on prices, which cuts against the grain.

In other words, Bitcoin may have a comparative advantage, considering the reasons that led Gartman to exit the gold market. A digital asset with a flourishing market could be an enticing option to diversify risks.

And as for gold, if investors are finding it difficult to trade and store the metal. 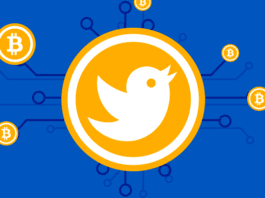 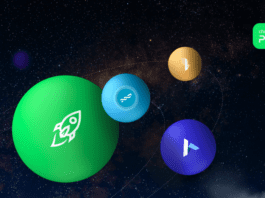 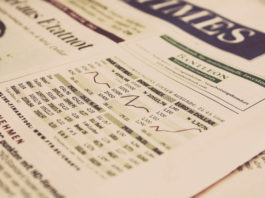 Billionaire VC Says US Dollar Is Caught in “Deflationary Spiral” As...

ABOUT US
Dua Crypto promises to be a fair and objective portal, where readers can find the best information, recent cryptocurrency news.
Contact us: support@duacrypto.com
FOLLOW US
© 2020 Dua Crypto ฿